By clicking the link(s) above, you will be taken to an external website that is independently operated and not managed by GSK. GSK assumes no responsibility for the content on the website. If you do not wish to leave this website, do not click on the links above.

The Truth About Nasal Congestion 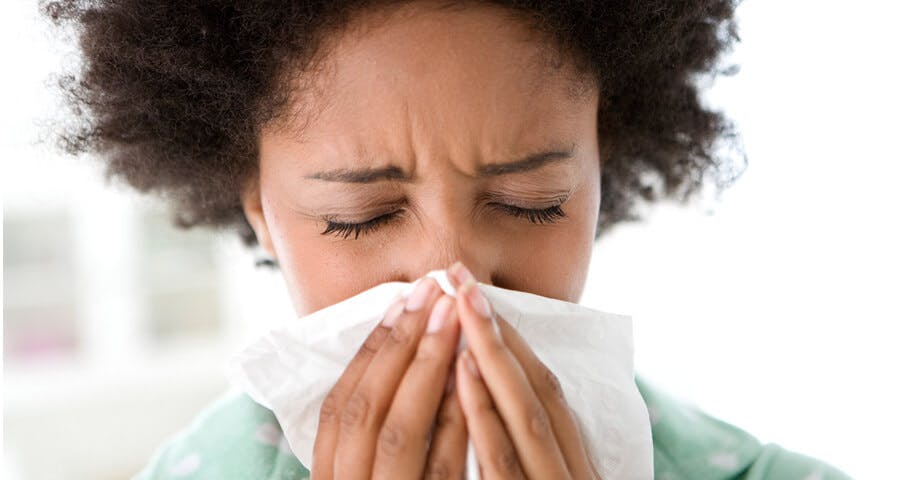 Nasal inflammation is often caused by the body’s response to what it identifies as a foreign agent. For example, when the body recognizes a foreign presence it considers dangerous (such as a cold virus), it springs into action, it springs into action. Cells begin to message one another to increase blood flow to the site of concern, carrying cells with the ability to attack an invader. These cells secrete substances to fight the attack, causing inflammation.

"when the body recognizes a foreign presence it considers dangerous (such as a cold virus), it springs into action"

As a result, the blood vessels in the tissues lining your nose and sinuses literally swell up due to inflammation. Inflammation in the nose and sinuses, like that which occurs anywhere else in the body, is part of a healthy body’s immune efforts, and not the work of harmful pathogens or an infection.

That being said, many of the threats the body reacts to may be harmless. For instance, many of the viruses that cause common cold syndrome would cause little harm if left alone. However, our bodies have been engineered to remain on high alert at all times. That’s one reason nasal congestion is so common—because it’s a defense against a host of things the body considers dangerous.